Tyler Venables once again impressed as the Lions moved to 3-0. Tyler threw for 290 yards and 5 touchdowns in a rout of Seneca. Daniel was balanced all night as they rushed for 197 yards and 2 touchdowns. Billy Bruce ran for 79 yards and a touchdown, and alongside him was Jordan Grayden who ran for 61 and a touchdown. Hack Hamilton and Javares Hamilton had big games themselves putting up 85 and 120 yards respectively while both adding 2 touchdowns. Billy Bruce and Josiah Benson also caught a touchdown as well. There were many positives for the Lions throughout the night as they converted many third and longs, and they didn’t punt until late in the fourth quarter. The defense came to play as well. Blake Simpson and Griffen Batt lead the way on defense with 13 and 10 tackles respectively. Griffen Batt also had a sack and forced a fumble, and Matt Monaghan had 2 sacks. Bubba Mcatee came up with an interception right after Tyler Venables had fumbled just a couple of plays earlier. Daniel had 124 yards worth of penalties, which is a lot but that tends to happen in a rivalry game. However, they’ll need to clean that up for next week as the Lions travel to Westside (0-2). Westside lost last week 36-28 at home against Greer. Kick-off is set for 7:30 and the theme is the 80’s/Neon. 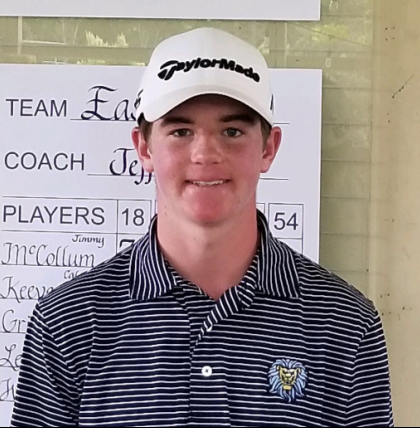