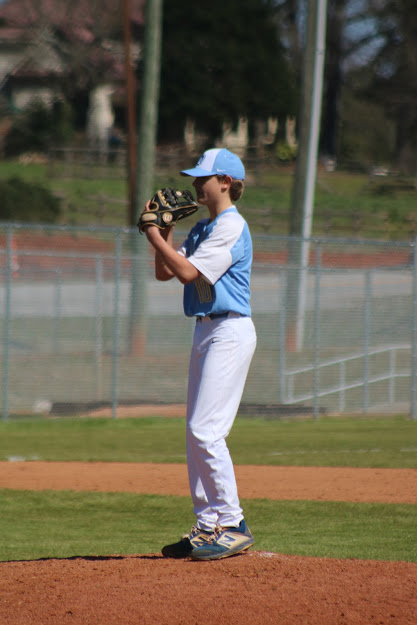 Lions C-Team opened up scoring in the first inning, when Turnipseed grounded out, scoring one run.

Lions C-Team put up ten runs in the second inning. Turnipseed, Young, Conn, McCrary, Davis, and Wilson each had RBIs in the frame.

One bright spot for Walhalla was a single by Nate Sanchez in the second inning.
Conn was on the mound for Lions C-Team. He surrendered zero runs on four hits over four innings, striking out one.

Oscar Gonzalez led things off on the mound for Walhalla. He lasted two innings, allowing 11 hits and 12 runs while striking out one and walking one. Wright McCall threw two innings in relief.

“Powered by Narrative Science and GameChanger Media. Copyright 2020. All rights reserved.” Any reuse or republication of this story must include the preceding attribution.

Optional practice
9:00 am
View All Events