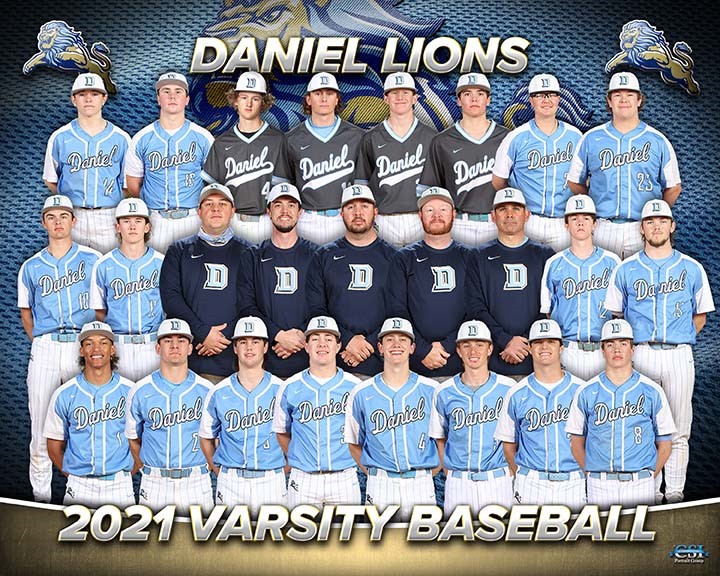 Daniel Lions snagged a late lead and defeated Wren 5-4 on Friday. The game was tied at three with Daniel Lions batting in the top of the sixth when Jacob Hendricks singled on the first pitch of the at bat, scoring two runs.

Wren got things moving in the first inning. O Austin drew a walk, scoring one run.

Brock Jacobs earned the victory on the hill for Daniel Lions . The righthander surrendered four runs on five hits over five and two-thirds innings, striking out three. Landon Harbin threw one and one-third innings in relief out of the bullpen. Harbin recorded the last four outs to earn the save for Daniel Lions.

G Carter went 2-for-4 at the plate to lead Wren in hits.