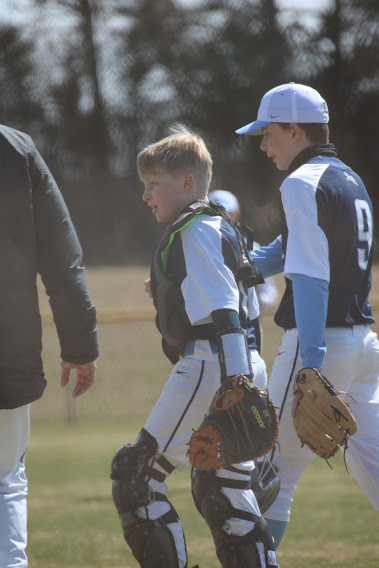 Lions C-Team watched the game slip away early and couldn’t recover in a 5-0 loss to Westside on Tuesday. Westside scored on a double by Shaw, a double by L. Geddings, and a sacrifice fly by Thomas in the first inning.

Westside got things started in the first inning. Shaw doubled on a 1-1 count, scoring one run.

Westside didn’t commit a single error in the field. Jackson had four chances in the field, the most on the team. Westside tore up the base paths, as three players stole at least two bases. MJ Lee led the way with two.