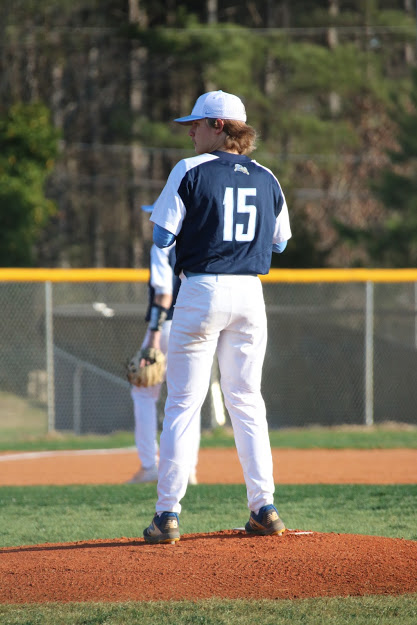 Both teams were strong on the hill Tuesday, but Lions C-Team defeated Westside 2-1. Julian Baldwin allowed just one hits to Westside.

Westside got on the board in the first inning when MJ Lee’s sac fly scored one run for Westside.

Baldwin took the win for Lions C-Team. The righthander allowed one hit and one run over five innings, striking out six and walking zero.

Barbee took the loss for Westside. The hurler lasted four innings, allowing four hits and two runs while striking out one and walking one.

Jackson Holmes went 1-for-2 at the plate to lead Westside in hits.