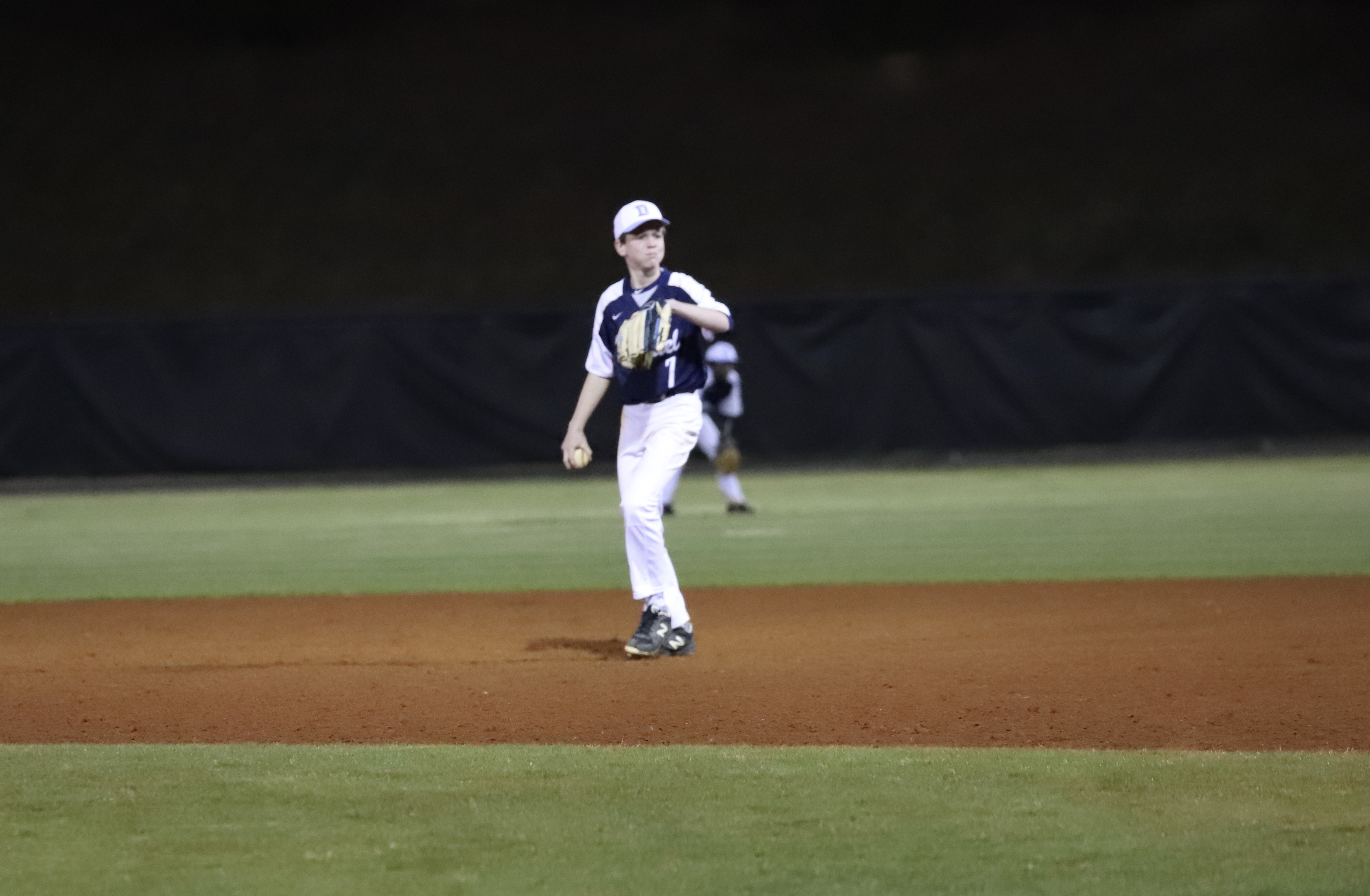 Lions C-Team pulled away for good with three runs in the third inning. In the third Ben Joplin singled on a 2-1 count, scoring one run and Ben Hudson threw a wild pitch allowing two runs across the plate for Lions C-Team.

Braden Mauro was the winning pitcher for Lions C-Team. He lasted three innings, allowing two hits and one run while striking out five. Rocky Herd and Lee Turnipseed entered the game out of the bullpen and helped to close out the game in relief. Turnipseed recorded the last two outs to earn the save for Lions C-Team.

Hudson took the loss for Pickens. He lasted three innings, allowing three hits and three runs while striking out three.

Jameson Wilson went 2-for-3 at the plate to lead Lions C-Team in hits. Lions C-Team tore up the base paths, as two players stole at least two bases. Mauro led the way with two.

Pickens didn’t commit a single error in the field. Weston Miller had four chances in the field, the most on the team.

“Powered by Narrative Science and GameChanger Media. Copyright 2020. All rights reserved.” Any reuse or republication of this story must include the preceding attribution.